“Happiness” from Harajuku to the World! – An encounter with the man behind this world-spread video – 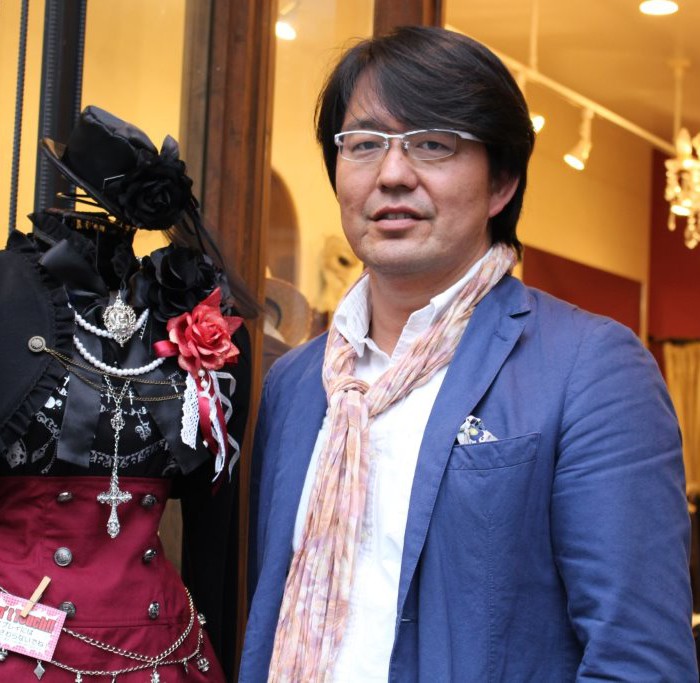 A new happy video was released: this one will make you jump and dance !

Code word: Happy！Yes, the very “Happy” hit song from Pharrell Williams（Note1）was used yet again for the video featuring people dancing around Harajuku, #harajukuhappytimes. Viewed world-wide 230,000 times not even a week from its release, I was wondering who was behind this project…

The instigator, Keisuke Matsushima, the Owner-Chef of French cuisine “Restaurant I” in Jingumae, first wanted “to communicate something really exciting to a large number of people.” He then gathered young creators for brainstorming about what would be the best suited event, when, at the end of March this year, a huge publicity-van was driving in the neighborhood bursting out loud Pharrell Williams’ “Happy” song. “That’s it !” Matsushima thought. He gathered the team again the next day and they all started to plan things on. 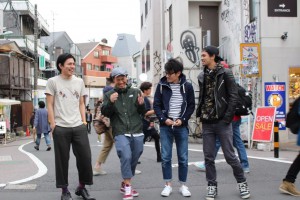 The Vice-President of the Hrajuku Jingumae Shoten-kai (local merchants’ association), Chiaki Hayakawa, was quickly involved and they all went to make a proposal to the head of Shibuya Ward and his answer was “Yes!” So the project was launched with tremendous energy.

As Pharell Willams’s new album was to be released on the 30th of April, they wanted to be ready by the end of the month. And to show the real appeal to Japan, they couldn’t do the video without showing a Hanami pick-nick under the cherry-blossoms, which were forecasted to be in full bloom on the very last weekend of the month. The schedule was extremely tight but Matsushima entrusted the four Harajuku-loving Creators he had assembled.

The first shooting was in Yoyogi Park, the most famous spot for Hanami cherry-blossom pick-nicks. They used a still-camera in movie mode. Without any specific choreography or moves, they decided to start dancing while filming by just having fun naturally. One person who spontaneously jumped in front of the camera and started dancing became a team assistant. Some others would introduce friends willing to be in too: the magic of the moment had worked! It took only 5 days for the whole shooting and they finished the video just before April 30th . “We were really surprised that we could make it come true!”, all laughing out loud. 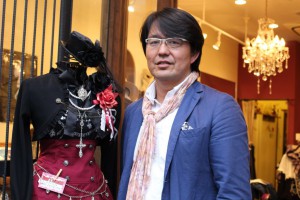 Hayakawa said that in fact, there are lots of people who have been living in the back-streets of Harajuku for a very long time, some running small businesses, others living on their second floor, all sharing daily-life. Many people collaborate with the local merchants’ association and they all know each other at least by face, so this video has become a very powerful tool to show Harajuku people as a team, and I really want to use it for our PR. This project is the fruit of a collaboration within our association and I think that it was the very key to our success.

With the low-Japanese Yen, we see an increase in inbound tourists from overseas and we can expect the numbers to continue to grow while approaching the Tokyo Olympics. But the touristic infrastructure in Tokyo still need lots of improvement. Harajuku is one of the most visited place by foreign tourists, but there is not even a single information center. There still remains a lot to do.

Together with the local merchants’ association, Matsushima, leader of the Group that aims at invigorating Harajuku, want to go further and is already thinking of a second, even a third project. There are only 6 years before the Tokyo Olympics. “We must use our pivot leg and show what we have to the world that is still unknown.” The young Creators’ dream is expanding, all in an effort to further send “Happiness” to the world from Harajuku.

Note1 Pharrell Williams
Author of the lyrics of hit songs such as “Get Lucky” from Daft Punk and “Blurred lines” from Robin Thicke in 2013, Williams was awarded the same year with Best Producer Grammy, plus 3 others along with Daft Punk, followed by a nomination for the best single at the 86th Academy Awards for “Happy”, not to forget his main appearance in Uniqlo’s UT commercial. Singer-Song-Writer-Producer, fashion/culture icon, he is known around the world to be a Super-Multi-Artist.
http://www.sonymusic.co.jp/artist/pharrellwilliams/info/439449

copyright2014-"ABE,Inc. 2014 All rights reserved.No reproduction or republication without written permission."